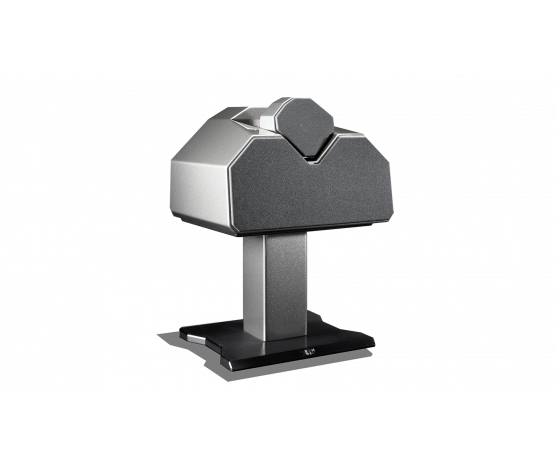 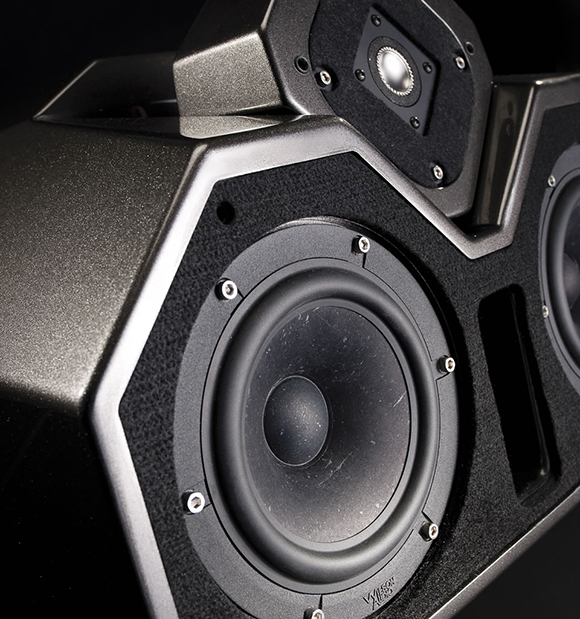 The WATCH® system [Wilson Audio Theater Comes Home] was born out of the recognition that the same factors that greatly enhance the emotional impact of music reproduction are applicable to motion picture soundtracks.

Some interesting trials validate a counter-intuitive thesis: when viewers were asked to rate the impact of two different home theater systems—one with larger, better quality video, but with a middling sound system, and the second with a smaller screen but a state-of-the-art audio system—they invariably chose the latter system as the more emotionally involving.

The result would hardly surprise people who make movies. Since the advent of the “talkies,” filmmakers have realized that dialogue, music, and sound effects carry a disproportionate weight of the emotion in a motion picture. Introducing the newest iteration of Wilson’s venerated center channel loudspeaker: the Convergent Synergy edition.

The Alexia version of the Convergent Synergy Tweeter is used. As found in the Mezzo and Polaris centers, the tweeter grill features a grill frame designed specifically to reduce diffraction and unwanted reflections.

Wilson center-channel loudspeakers have always been modular and adjustable in the time domain. The adjustable tweeter module facilitates precise time alignment between the center channel and the front stereo speakers, creating a completely coherent and three-dimensional sound field. With the sophisticated tweeter-module mounting hardware, these adjustments are achieved with precision and ease.

The WATCH Convergent Synergy’s front baffle is angled upward at a 9- degree angle (the ideal angle for the inverted-dome titanium tweeter version of the WATCH center is 15 degrees) to optimize the alignment of the tweeter to the listener. Like all Wilson loudspeakers, the WATCH Convergent Synergy utilizes proprietary composites, chosen specifically to ideally suit the needs of that portion of the enclosure. The WATCH Convergent Synergy utilizes X- Material in both tweeter and woofer enclosures. S-Material, Wilson’s composite developed for its midrange beauty and veracity, is used in the mid-woofer baffle.

Like in its floor-standing siblings, Wilson’s composites, along with strategic bracing and reinforcement, reduce enclosure resonances and enhance settling characteristics, allowing for better microdynamics and deeper shades of black. 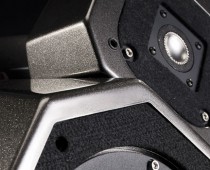 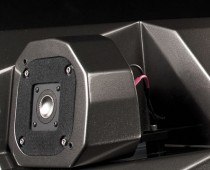 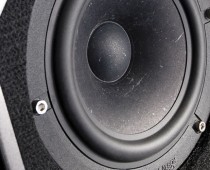 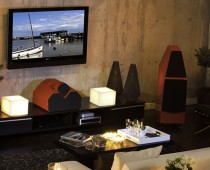